Kate Hodgson came to UCC as Lecturer in French in January 2016. Before joining UCC, she was awarded a British Academy Postdoctoral Research Fellowship at the University of Liverpool for a research project entitled ‘Haiti and the international politics of anti-slavery’ (2012-2015). She is an Honorary Fellow of the UK-based Wilberforce Institute for the study of Slavery and Emancipation, where she worked on an EU 7th Framework Programme project on slavery and its legacies in Europe between 2009 and 2011. Her main research interests are in Francophone Caribbean history and culture, with a particular focus on Haiti; slavery, memory and commemoration in the wider Francophone world; history, identity, anti-slavery and post-colonial politics. She is currently finishing a monograph on Haitian revolutionary narratives, and recently co-edited a volume entitled At the Limits of Memory: Legacies of Slavery in the Francophone World (Liverpool University Press, 2015).

Kate Hodgson is currently teaching at UCC in the areas of Francophone postcolonial literature and culture, slavery, abolition and the law, and contemporary French politics and society. She will be running a specialist final year undergraduate module in autumn 2016-17 on Haiti and contemporary Caribbean culture.

My research interests are focused in the areas of Francophone Postcolonial Studies and Slavery Studies. The cross-disciplinary professional networks which I have built over a period of ten years in doctoral and post-doctoral research are primarily based in these fields. I am interested in issues of historical memory, commemoration, cultural heritage and the uses of the past in the present. I am a specialist in the area of the Francophone Caribbean, particularly Haiti, but also have wider interests across the French Atlantic world. My PhD examined the cultural afterlives of the Haitian Revolution in Haiti – I am currently editing the manuscript, Haiti’s Revolutionary Narratives: Writing the Nation Since 1804. I am also the author of a database of European abolitionism (2011), funded as part of the EU 7th Framework Programme project EURESCL (Slave Trade, Slavery, Abolition and their Legacies in European Histories and Identities).

My current project emerged out of my British Academy postdoctoral fellowship award, held at the University of Liverpool (2012-2015). The primary research for the project, entitled ‘Haiti and the International Politics of Anti-Slavery’, was conducted in libraries and archives in Britain, France, the Caribbean and the United States in 2012-13. I have presented my initial findings at a number of international conferences; an invited presentation at the State University of Haiti and in recent articles published in Paragraph (2014) and Small Axe (2016). The resulting book-length project will go beyond the emancipatory moment of 1804 to examine Haiti’s continued national politics of opposition to slavery and imperialism during the nineteenth century.

I will offer a specialist final year undergraduate module in French in 2016-17:

Haiti the Tree of Liberty: Contemporary Caribbean Culture
This module examines Haiti’s cultural and political landscape through four major themes: revolution, dictatorship, diaspora and disaster. Through the study of a wide range of materials including visual culture, music, press articles and literary texts, students will consider Haiti as a vibrant example of contemporary Afro-Caribbean society and culture.

I have recently contributed to the delivery of modules in Languages, Literatures and Cultures and in French, including: 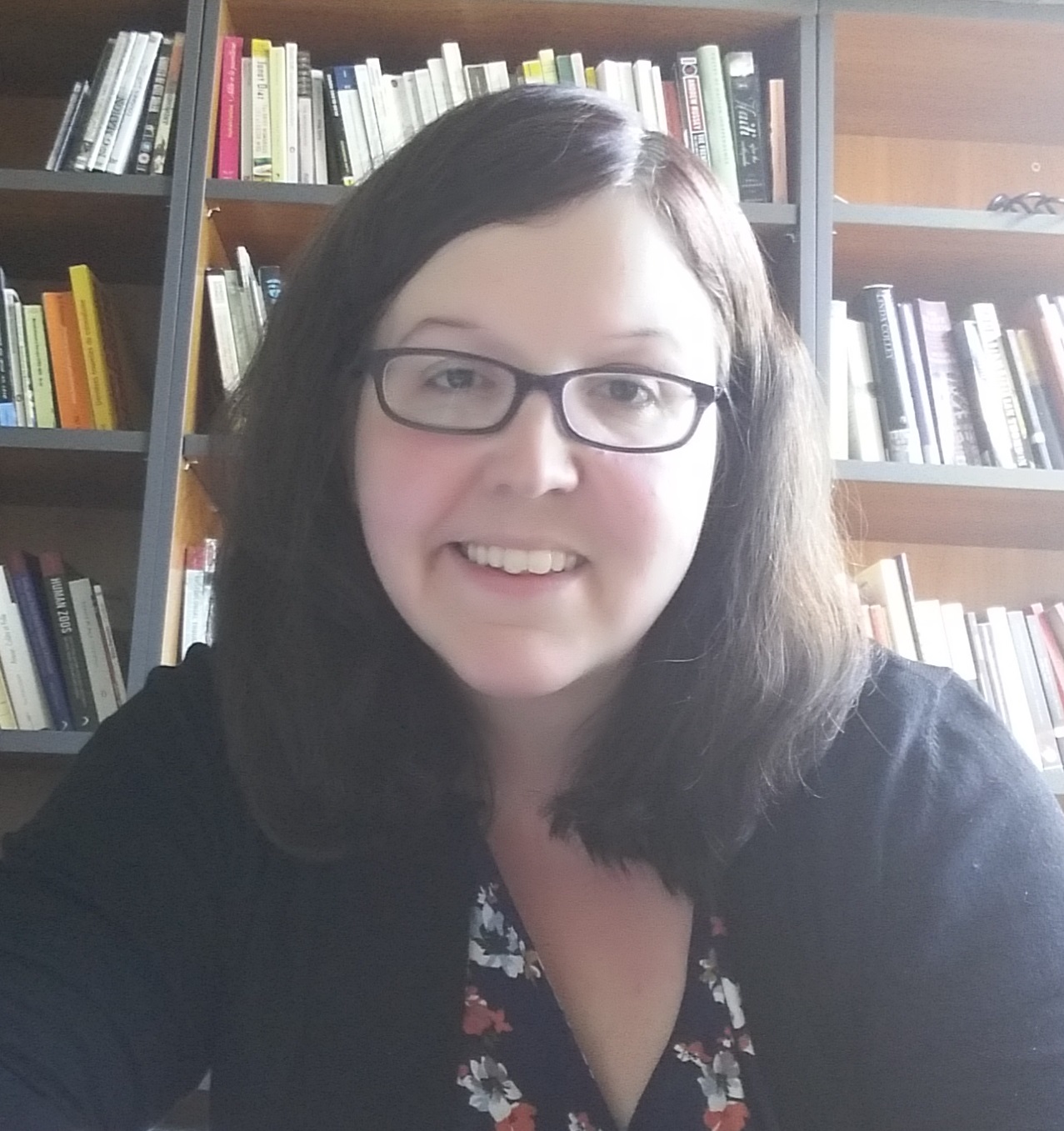