Born Rinn O gCuanach, Port Lairge/Waterford, grew up there and in Cork city. Studied Sociology, Irish, Celtic Civilisation and An Leann Duchais to degree level. In 1994, after several years as tutor and Senior Demonstrator he was appointed as a Temporary Full-Time College Lecturer. In 1999 appointed as a Permanent Full-Time 1999. Became Acting Head of Department in 2007. His first publication Cá bhFuil Éire: Guth an Ghaisce i bPrós Sheáin Uí Ríordáin (Where is Ireland?The Heroic Voice in Sean O Riordain's Prose), written for a Masters in Modern Irish under the supervision of Professor Sean O Coileain, was nominated for an Irish Times Literature Award and earned him Duais Chuimhneacháin Phiarais Bhéaslaí in 1996, it was also chosen as book of the year by Cumann Merriman in 1999. This is an analysis of the prose writings of the poet Sean O Riordain. Research interests have ranged from the intellectual discourses around indigenous cultures and languages to the popular or vernacular expressions in both urban and rural, past and present. This includes urban ethnological research on 'joyriding' and more typically folkloristic practices like pilgrimages to holy wells. Four Courts Press publised 'The Holy Well Tradition' in 2002. Some of this theory was explored in Civilizing Ireland, published by the Irish Academic Press in 2007. This is an examination of the nineteenth-century British Ordnance Survey of Ireland from an ethnogrpahic perspective. This raises issues such as language, translation and representation in Irish folklore and ethnology. In 2009 Coisceim published An Creidmheach Deanach, a collection of poetry and in 2010 his latest publication was awarded the first prize in the prose category at Oireachtas na Gaeilge. Key interests are language, culture, representation, translation and interpretation within the intellectual formation of 'folklore', particularly vis-a-vis indigenous culture.

My research tries to remain grounded in particular located examples that emphasize the relevance of the discipline as an interlocutor between the community and the university. Increasingly social and cultural research must be evaluated in terms of its contribution to knowledge but also to the society that hosts it. An understudied aspect of this is the underlying epistemological framework of knowledge we inherit from a not always democratic or egalitarian institution. The assumptions, illusions, fads, fashions and oversights within the discipline of folklore are legendary. Some emerged in the colonial and postcolonial era but still continue to shape both popular and academic understandings. They restrict development and challenging them is a vital element of ongoing research. The implications are not purely 'academic' in the most negative sense of that word but aim to carry forward the discipline into the future as a dynamic contributor to ongoing local, regional and national conversation. Cognizant of constant disciplinary re-assessments throughout Europe and the proliferation of alternate visions it remains focused on a exposition of the `quality' of the popular or vernacular understood as everyday life and experience, `lived-in' culture. The contribution is twofold in working in and between two languages as well as against the hegemony of evolutionary nineteenth-century disciplines. It reflects contemporary concerns within cultural theory as well as the primary or fundamental ideas of the discipline.

Teaching interest across undergraduate, Adult Education, Community Employment Schemes and postgraduate. Subects taught previously include gender and folklore, popular culture/urban ethnology, fieldwork seminars but my main and most current interests include the interpretations of 'folklore' across a range of previously unproblematic disciplines like archaeology, history, folklore, 'Celtic' studies and others. I am interesting in a broad humanistic approach to the subject that asks what kind of knowledge 'folklore' really is, and how can we understand and study the 'sayings and doings' of people in their everyday lives. I teach across undergraduate modules in ritual, festival and belief as well as postgraduate modules on the authorship and questions of representation and identity within the academy. Folklore needs ever more relevant, or at least less archaic, interpretations to open up the kind of knowledge it introduces to new scholars and students. 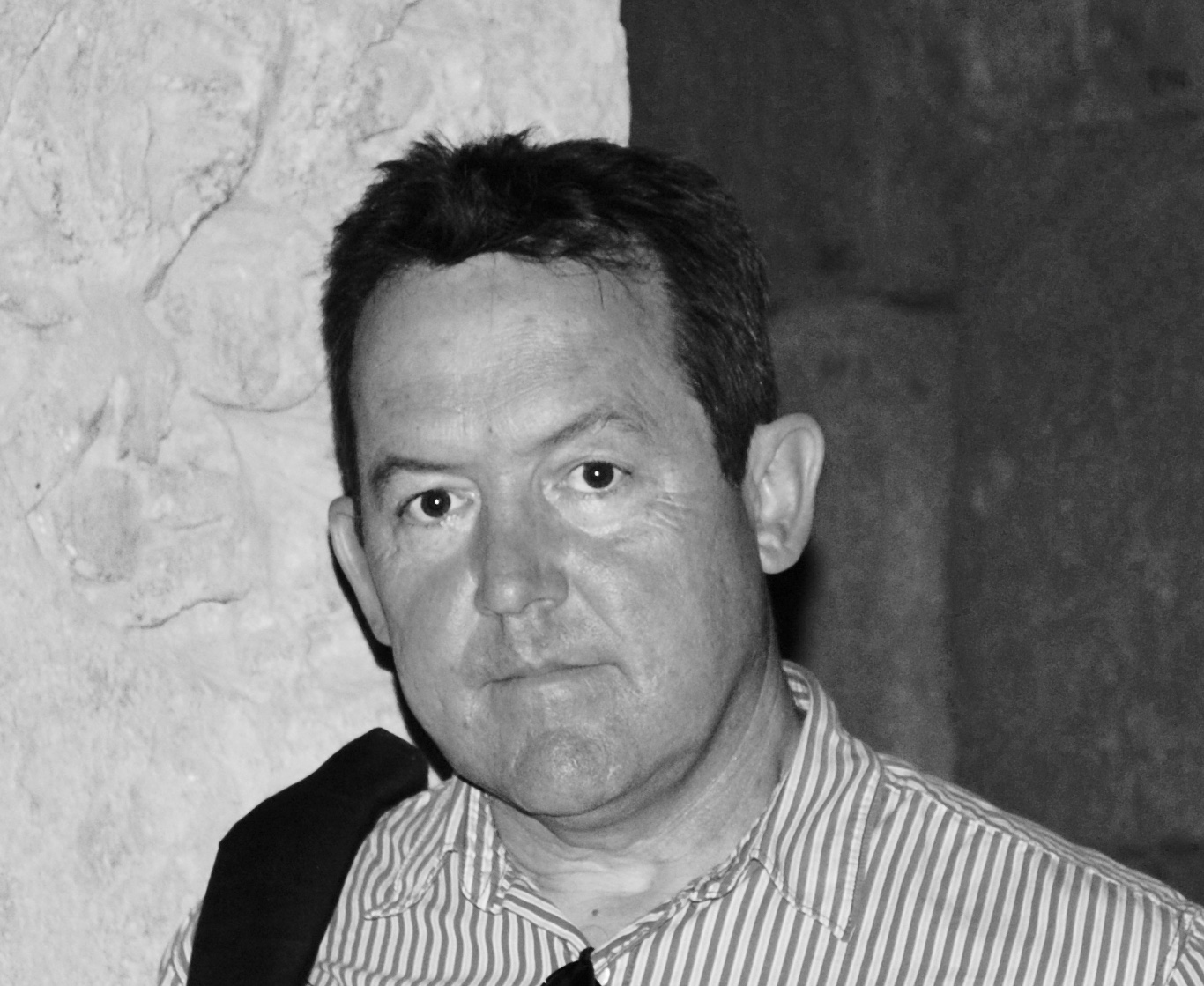