Having studied prehistoric archaeology at the University of Heidelberg and the University of Cologne I graduated with an MA on Iron Age ringheaded pins in Ireland and Britain. I had spent a very enjoyable and formative year in UCD, studying Archaeology in second year as an exchange student and was very pleased to be able to return in 2001 to Ireland for my PhD on deposition in Bronze Age Ireland that was funded by the DAAD, the IRCHSS and a UCD Evening Degree Teaching Fellowship.

After  finishing my PhD I was employed as a research archaeologist for Margaret Gowen and Co. in Dublin, as a temporary lecturer in UCD and as a researcher in the National Museum of Ireland, working on the archives of Joseph Raftery's excavations at Lough Gara, Co. Sligo and Loughcrew, Co. Meath. I then got the opportunity to work on Barry Raftery's excavation at Rathgall and to manage the final phase of the preparation of the publication of this important Late Bronze Age site in Co. Wicklow for the UCD School of Archaeology.

In 2011 I moved to the University of Bradford where I worked with Ian Armit and Graeme Swindles of Leeds University on the 'new' Irish Iron Age, initially as a post-doc on a British Academy funded project and more recently as an AHRC Fellow. Most recently I have moved back to Ireland to lecture and research Irish later prehistory here in the Department of Archaeology in UCC.
‍

My research interests span a variety of aspects of the archaeology of Later Prehistoric Ireland, including the Late Bronze Age and Iron Age. In previous and current projects I have worked on the site record of these periods ranging from settlement, industrial to burial and other ritual sites.This focused in two past projects I was involved in in particular on the datasets contained in the so-called 'grey literature' and I continue to explore elements of this record, as for example currently the later prehistoric burial record. I also have an interest in methodological issues associated with the analysis of 14C radiocarbon sets. Other research, including my PhD research dealt with the interpretation of artefact deposition. Artefact studies, particular of metalwork are an ongoing interest of mine. Besides issue of typo-chronology I have recently started to investigate Iron Age sheet metal working technology. These different strands of the archaeologcial record inform my broader research interests in to the articulation of social and cultural identities and their change. 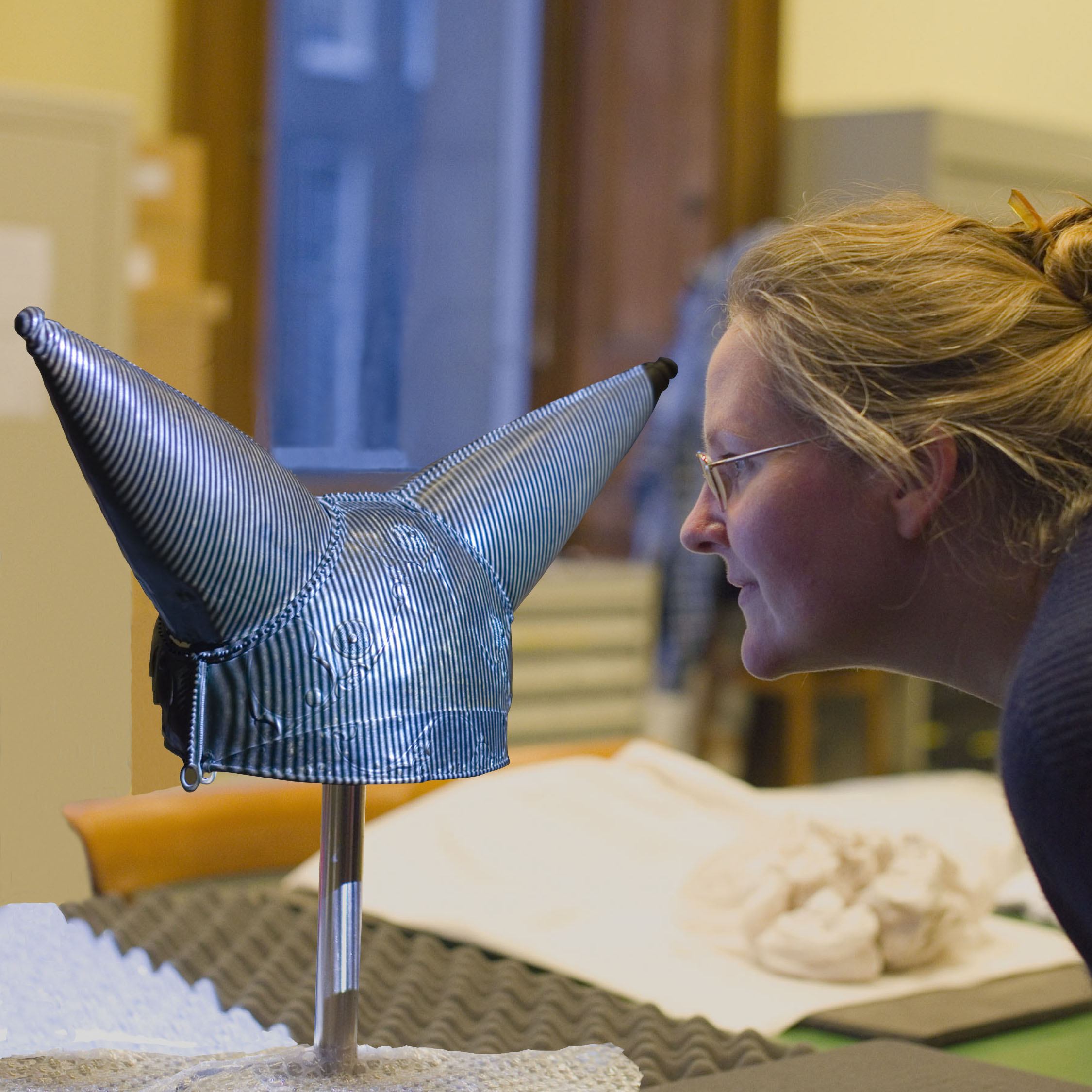