Dr Denis Linehan graduated from the University of Nottingham in 1997. He joined the Department of Geography in 1998, having previously worked at the University of Swansea and the University of Lancaster.  He teaches across a broad range of graduate and undergraduate modules in the University, in areas concerned with the contemporary and historical conditions of urban life.  He has co-convened the MA Geography: Cities, Space & Culture and an active PhD research group in human geography. He was also one of the co-founders of MPlan (Planning & Sustainable Development) at UCC.  His research has been published in Transactions of the Institute of British Geography, Journal of Historical Geography, Architectural Research Quarterly, Cultural Geographies, Social and Cultural Geography, Irish Geography and Environment and Planning D: Society and Space, amongst others. His book collaborations include Atlas of Cork City (CUP, 2005, 2nd Edition 2011), Spacing Ireland (Manchester University Press, 2013, 2nd Edition 2016) and Ordnance: War, Architecture and Space (Ashgate, 2013, 2nd Edition Routledge 2016). During 2013, he co-curated the exhibition Lost Boys: The Territories of Youth at the Glucksman Gallery and in 2015-6 contributed to Infra –Éireann – Ireland's entry at Venice Architectural Biennale. Between 2010 and 2014 he also worked in the Graduate School in the College of Arts, Celtic Studies and Social Sciences (CACSSS). He serves on the Board of Geography Compass (Blackwell), Dialogues in Human Geography (Sage) and Finisterra: Revista Portuguesa de Geografia (Centro de Estudos Geográficos, Lisboa). In addition to his multiple on-campus roles including course administration and development, he has completed a phase as External Examiner at the University of Cambridge and at the University of Ulster.

GG1014 Society and Space: Geographies of Globalisation, Difference and Inequality

GG3001 The Nature of Geography;

GG3043 Historical Geographies of the City; 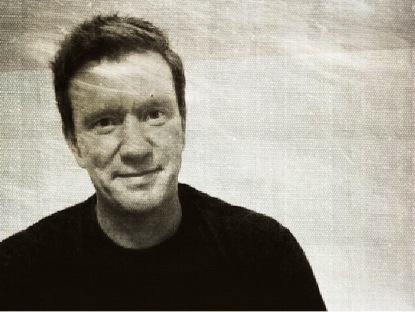