I was born in Canada of English parentage. I studied at Trinity College, University of Toronto, for a B.A., specialising in English literature.

I then attended Oxford on a Commonwealth Scholarship. I initially did the two-year M.Phil. in Middle English literature. My initial ambition had been to pursue a career in medieval studies. However, Spenser took hold of my imagination, and his strong debt to Middle English romance (amongst other forms and genres) seemed to me to be inadequately served. I did my D.Phil. at Oxford under Dr (later Prof.) Helen Cooper on that topic. That work resulted in my thesis being published in the Oxford Monographs Series (2000).

Since then, I have held a postdoctoral Fellowship at Dalhousie University, Nova Scotia. Before coming to Cork, I returned to Oxford to assume a Term Fellowship, replacing Prof. Cooper during her research leave. I feel very fortunate in the many excellent and inspiring teachers I have have had through my three degrees.‍

My research and publication strategy relates strongly to my appointment in UCC as Lecturer in Medieval and Renaissance English. Not only do I publish in both areas, but my main scholarly activity as a researcher focuses on specific connections between the two periods.  I interrogate the Renaissance formulation of the Middle Ages - how the legacy and reception of medieval literature and culture is a vital ingredient in our understanding of the early modern period. My current research project, for which I won an IRCHSS Research Fellowship for 2006-2007, is a book (described below) that seeks to make a major contribution in this area.

My first book, based on my D.Phil. thesis, appeared in Oxford University Press' Oxford English Monographs Series (2000). That work, The Faerie Queene and Middle English Romance: The Matter of Just Memory, instigated a new direction for Spenser studies through exploring a neglected aspect of Spenser's work: his provocative adaptation of narrative patterns and thematic topoi from medieval English romance. The monograph analysed the ingenuity with which Spenser negotiated medieval texts, creating in The Faerie Queene a complex model of national cultural memory. Reviewing the work in Renaissance Quarterly, Professor James Wyatt Cook wrote ‘[h]enceforward, any serious study of Spenser's Faerie Queene must include King's remarkable book' (vol. 55, no. 1 (2002), 336).

Most of my published work subsequent to this monograph reflects my interest in exploring a sense of the Middle Ages as a vital component of early modern culture, to be set alongside themes such as politics, gender, and religious conflict. In the period 2003 to 2008, I published six refereed articles and book-chapters on topics that further my exploration of Spenser's strategic use of medieval romance and cultural traditions. These papers cover different areas of Spenser's employment and refashioning of the medieval legacy, and overall they contribute a vital and innovative understanding of a neglected aspect of his texts as well as his participation in a larger cultural process.

I was awarded an IRCHSS Research Fellowship for 2006-2007 for my current book-project, Mirrors of British Kingship: The Galfridian Tradition in Early Modern Drama. Remarkably, this monograph will be the first book-length study to consider as a related group all of the Renaissance plays and dramatic entertainments that derive their subject-matter from the tradition of Geoffrey of Monmouth's Historia regum Britanniae (‘History of the Kings of Britain', c.1135). Focusing on early Celtic Britain, the so-called Galfridian tradition offered a compelling narrative of origins for later readers. The early modern plays deriving their subject-matter from the Galfridian tradition use that body of narrative strategically as a mirror-world for contemporary concerns, especially the notion of sovereignty. I have published one book-chapter (on The Misfortunes of Arthur) that will form part of this monograph, and I have completed version of another book-chapter (on Cymbeline) that will also become part of the book. In addition, I am currently writing an article on Samuel Sheppard's The Faerie King, and I intend to seek refereed journal publication for this piece.

My teaching interests are symbiotic with my research and publishing projects. I have a particular interest in considering the early modern reception of English medieval textual and cultural traditions, including book-history and the materiality of manuscripts and early printed books. I have strong teaching interests in drama, relating to but extending beyond current research on the Galfridian theme in early modern drama, and in medieval and Renaissance romance, especially Spenser. 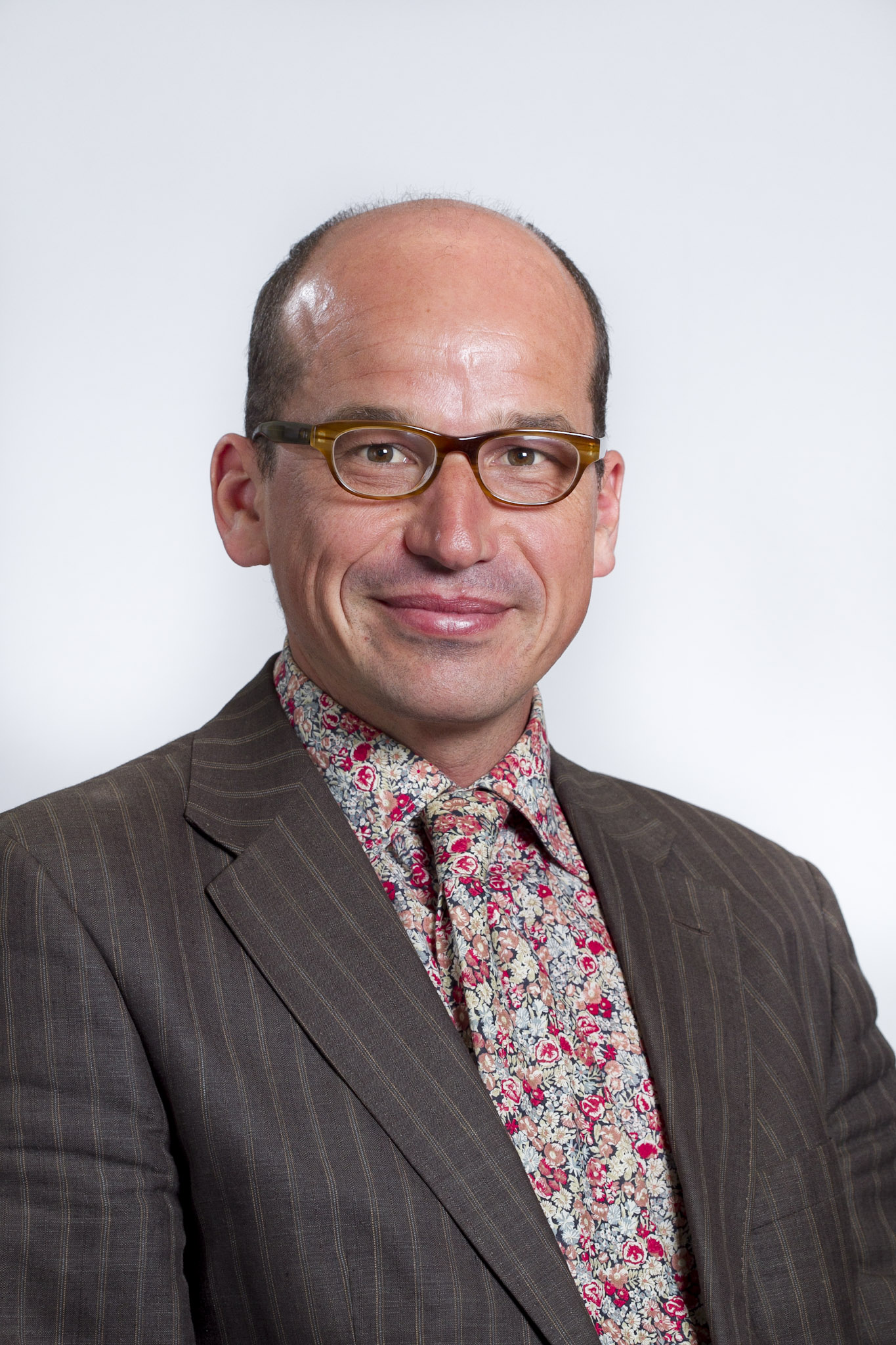