I earned my Ph.D. in Modern and Contemporary Art History from the University of California, Berkeley, mentored by T.J. Clark, Anne Wagner, Anton Kaes and Martin Jay. My intellectual commitments remain rooted in a critical aesthetics embedded in material analysis, feminism, cultural theory and intellectual history, as well as a scholarship invested in probing the deep structures that underpin pictorial representation. I also hold an M.A. from the Williams College Graduate Program in the History of Art, where object-centered research was facilitated by extraordinary museum collections, and a B.A. in Political Economies from the University of California, Berkeley, with a specialization in international mass media. I spent a year studying political science and art history at the Université Lumière Lyon II. Before joining the academic staff at UCC in 2004, I worked at the National Gallery of Art in Washington, D.C., collaborating on the pathbreaking Dada exhibition of 2005 and assisting in the Department of Photographs. My work, broadly speaking, lies in the intersections of subject formation and the aesthetic-material world of modernity. I have published widely on photography and photography theory, political photomontage, Dada tactics, artists' magazines and social intervention, and gender politics. My work has appeared in journals such as Oxford Art Journal, October, New German Critique, and Kritische Berichte, in major international exhibition catalogues and foundational texts on photography, and has been supported by the Social Science Research Council/Berlin Program, the Fulbright Foundation, DAAD, the Mellon Foundation and the Hans Arp Stiftung.  "Manufacturing Discontent: John Heartfield's Mass Medium" of 2009 was among the top three downloads on UCC's Open Research Archive for several years. https://cora.ucc.ie
My book Revolutionary Beauty: The Radical Photomontages of John Heartfield (University of California Press, 2014) offers a groundbreaking study of Heartfield's pioneering AIZ montages, probing the intersections of affective pictures, radical politics and technologies of mass replication in interwar Europe. The book was lauded as foundational in a wide range of reviews including CAA Reviews: A Publication of the College Art Association, Oxford Art Journal, History of Photography, American Historical Review, German Studies Review, among others.http://www.caareviews.org/reviews/2891#.X5xLSi-l3_Qhttps://academic.oup.com/oaj/article-abstract/39/2/339/2223011https://muse.jhu.edu/article/618800/pdf
Revolutionary Beauty reconfigures our understandings of montage as a paradigmatic form of modernity, arguing that Heartfield's sutured illusionism constitutes one of the most important and overlooked forms of subversive critique. A study of capitalism and democracy in crisis, the book traces the complex history of leftist photographic retort during the rise and consolidation of fascism in Europe, and implicitly sheds light on our own moment of economic destabilisation and technological immersion.
My current monographic book project orbits the human subject, psychoanalysis and phenomenology in the era before sound film, and aims to rethink the often-maligned realism of interwar art. Aspects of that project have been published in October, and presented at invited talks at New York University's Deutsches Haus, Gothenburg University, Sweden, St. Andrews University, Scotland, and Concordia University, Canada. Other projects presently underway include an exhibition on women and abstraction, publications on women exile photographers, and an edited volume on the reception of the Bauhaus.
I welcome Ph.D. proposals on modern and contemporary art that investigate aesthetics, politics and activism; gender and body politics; photography and photomontage. Current PhD projects that I am advising include feminist aesthetics in 1990s Ireland, the memorialization of Mother and Baby Homes, the phenomenology of exhibition design, and new media art.
‍

My research focuses on the interpenetrations of art, materiality and politics, investigating the ways in which artists mobilize the qualities of specific media--photography, photomontage, collage, drawing, sculptural objects, painting, and the human body--to stage interventions and encourage cognitive shifts in the socio-political sphere. The dialogue between object and beholder is of particular interest, as is the specific historical matrix that gives rise to an aesthetic retort.

My research has been supported by the Fulbright Foundation, the Mellon Foundation, DAAD, and the Social Science Research Council.

My courses in modern and contemporary art, which have ranged from early twentieth century revolutionary aesthetics to   new media art, intertwine visual representations and history, close formal analyses and theoretical approaches. In my classes, as in my research, I employ an interdisciplinary approach that incorporates literature, film, intellectual and political history, gender studies, and critical theory. My aim is to place visual artifacts, be they fine art or popular culture, into a vivid dialogue with other cultural products, encouraging students to explore these deep-seated interrelationships. In my teaching as in my work, I insist that an image is a site of cultural and historical information in its own right, rather than permitting it to serve, as it often does, as an underprivileged accompaniment to text. 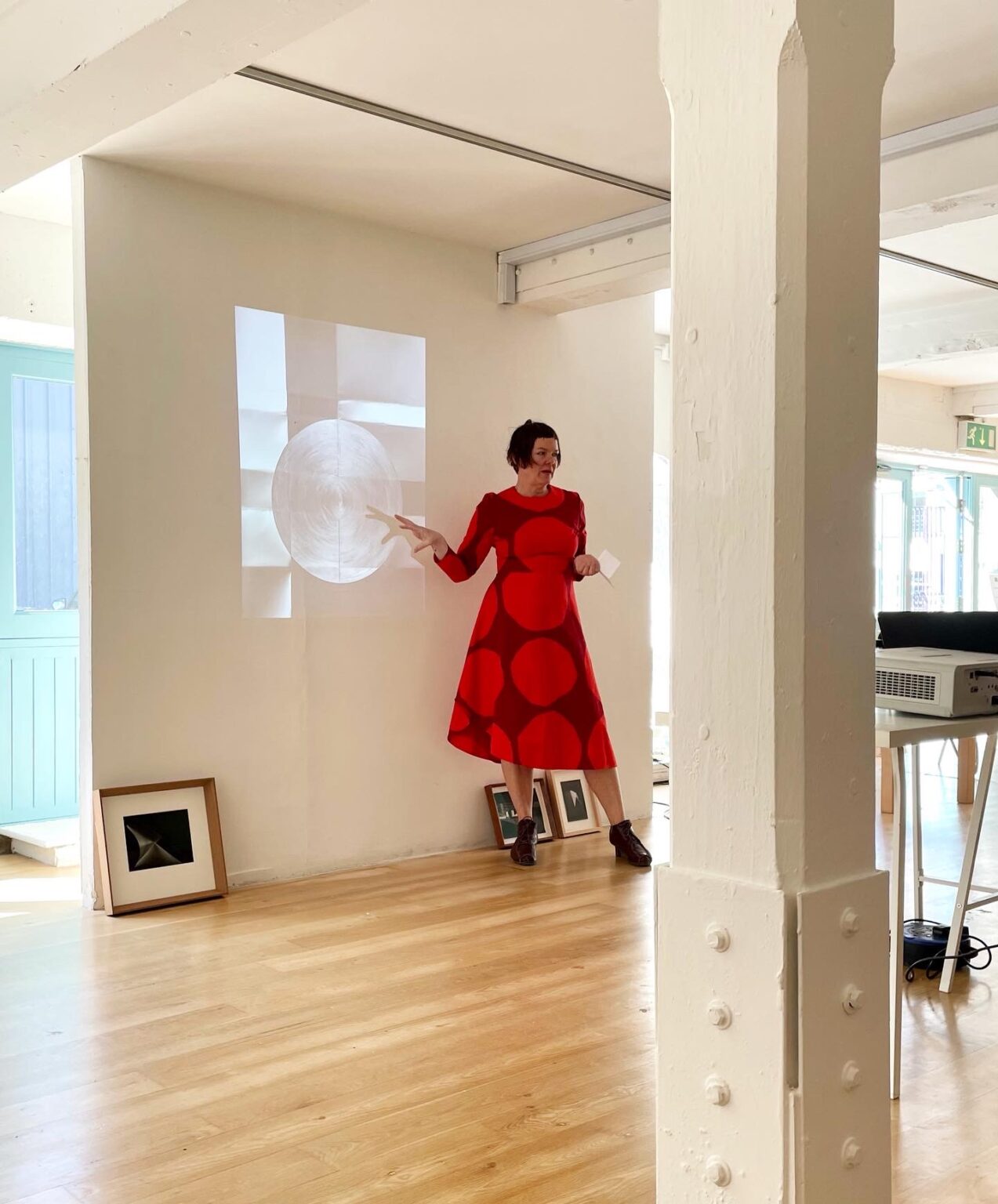