Graham Parkes was educated at Glasgow Academy, Queen’s College Oxford, and the University of California at Berkeley. After three years of teaching aesthetics and philosophy of art at UC Santa Cruz in California, he moved to the University of Hawaii, where he taught Asian and comparative philosophy over a period of thirty years. At UH he was also appointed as Adjunct Professor in the Division of Ecology and Health in the School of Medicine, and was a core faculty member of the Academy of Cinematic and Digital Arts.

During those decades he held fellowships at the Reischauer Institute and the Center for the Study of World Religions at Harvard, the Liguria Study Center for the Arts and Humanities in Bogliasco, the Columbia Institute for Scholars at Reid Hall in Paris, and the Nanzan Institute for Religion & Culture in Nagoya, Japan. He was also a visiting professor in Asian philosophy at the Universities of Vienna, Innsbruck, and Tokyo.

He took up his present position as Professor of Philosophy at University College Cork in 2008, where he is also the founding director of the Irish Institute for Japanese Studies. From 2009 to 2013 he was Head of the School of Philosophy and Sociology, a position that seriously detracted from his career as a researcher.

He serves on the editorial boards of journals such as Philosophy East and West and The Journal of Nietzsche Studies, and regularly reviews submissions for numerous other journals and academic publishers.

He is currently finishing up a book with the title Climate Change and China: Ways toward Lives Worth Living.

Most of my research nowadays is in the areas of environmental philosophy, political philosophy, and philosophy of art, and mostly from a comparative perspective, between Continental European and East-Asian thought. Philosophy as practised in Europe and the United States (and in many other places) tends to be rather parochial, and so one of my concerns has been to open people’s minds to the benefits accruing from hermeneutic distance, of the kind attainable through studying Chinese and Japanese philosophy. In the ever more globalizing world of today, it seems increasingly appropriate that we should acquaint ourselves with Asian philosophical traditions (not to mention Islamic, African, Latin American, and so forth).

The book I am currently working on (woefully interrupted by more than full-time work as Head of Department and then Head of School) is called Climate Change and China: Ways toward Lives Worth Living.

Through my translations and interpretations of Japanese philosophical texts over the years, I trust that I have helped to establish Japanese philosophy as a field to be taken seriously in the Anglophone academic world. And similarly with my comparative studies of figures like Nietzsche and Heidegger in relation to Chinese Daoism and Japanese Zen. 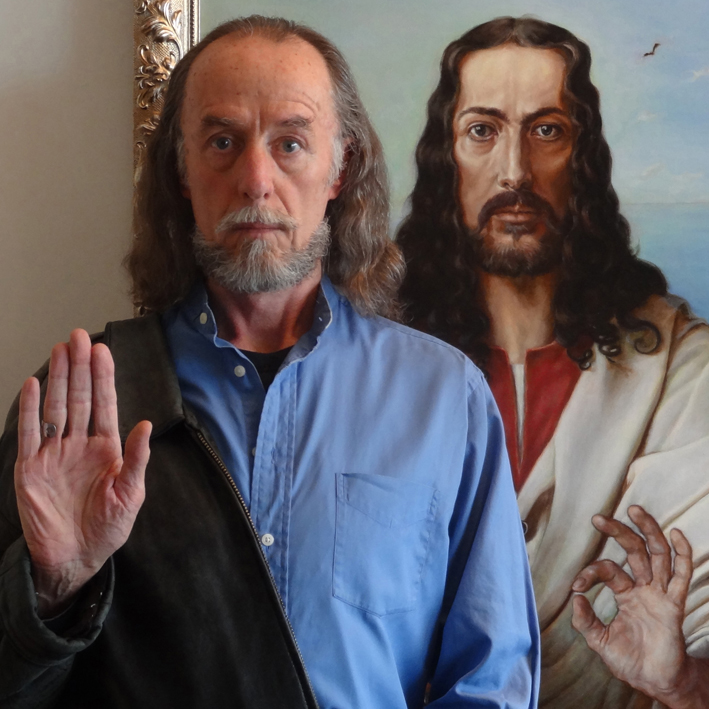