Dr Clodagh Harris, BComm (NUIG), MA (KU Leuven), PhD (UCC) PCTLHE (UCC), is a senior lecturer in the Department of Government & Politics and affiliate of the Environmental Research Institute.  She specialises in deliberative and participatory democracy; democratic innovations; citizen and community engagement; and democratic governance and climate change.In 2004-2005, she was seconded to TASC, Dublin, to co-ordinate its Democracy Commission project and work as researcher on its Democratic Audit project.More recently as part of a wider research team led by Professor David Farrell (UCD), she has conducted research on Ireland’s Convention on the Constitution (2012-2014) and the Citizens’ Assembly (2016-2018). Currently, she's co-PI (principal investigator) on the Imagining 2050 (EPA funded) project.She has served on the International Scientific Advisory Board of Ireland’s first Citizens’ Assembly ‘We the Citizens’ (2011), the board of International Observers to Belgium’s G1000 citizens’ summit (2011), the Academic and Legal advisory board of Ireland’s Constitutional Convention (2012-2014), the Advisory Board  of the ESRC funded UK Citizens’ Assembly on Brexit (2017).She currently sits on the Scottish Citizens’ Assembly’s Research and Advisory Group and the NESC advisory panel on the development of an Irish well-being indexDr Harris takes parental leave on Fridays.
‍

Current projects include:
Co-PI on the EPA funded Imagining2050: project: Engaging, Envisioning and Enabling Dialogue on Pathways towards a Low Carbon, Climate Resilient Ireland project (€378,344) that runs from April 2018-May 2021. It uses deliberative futures forums to engage communities and stakeholders in co-producing pathways to a more climate resilient Ireland and builds upon the Horizon 2020 funded Energy System Transition through stakeholder activation, education and skills development (ENTRUST).
Recent research projects:
Co-PI on ENTRUST: Energy System Transition Through Stakeholder Activation, Education and Skills DevelopmentMay 2015 - Apr 2018 [EU Horizon 2020 Programme] (€3.8million total, €1 million UCC)
This project mapped Europe's energy system to develop an in-depth understanding of how human behaviour is shaped by both technological and socio-demographic factors. It innovatively used citizens' juries to engage communities in imagining transition pathways to sustainable energy sources.
The Irish Convention on the Constitution:
In December 2012, Clodagh joined the Academic and Legal Advisory team of the Irish Constitutional Convention (2012-2014). Its role was twofold: to assist in the deliberative design and format of the Convention and conduct primary research on the Convention’s deliberative processes and outcomes. This project was funded by monies from the Department of an Taoiseach (2014-2016).
Ireland's Citizens' Assembly
With Professor David Farrell (UCD) and Dr Jane Suiter (DCU), Clodagh is also involved in conducting research on Ireland's current Citizens' Assembly (2016-2018).
orcid.org/0000-0002-0246-6280 https://www.researchgate.net/profile/Clodagh_Harris2 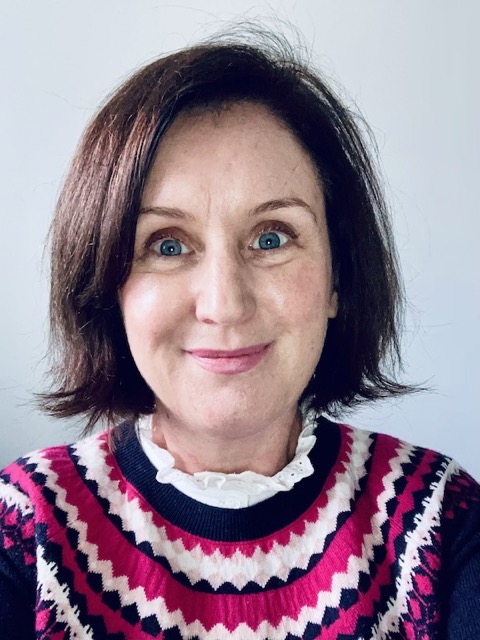