Liam Weeks has been a full-time lecturer in the Department of Government since September 2006. He is also an Honorary Senior Research Fellow at the Department of Politics and International Relations at Macquarie University, Sydney since 2012. He is a graduate of Trinity College Dublin, having been conferred with a BA in History & Political Science (2001), a Postgraduate Diploma in Statistics (2006) and a PhD in Political Science (2008). In 2010 he was conferred with a Postgraduate Certificate in Teaching and Learning in Higher Education from University College Cork.Liam has been a visiting fellow at the Department of Politics and International Relations at Macquarie University (Sydney), the Department of Government and International Relations at the University of Sydney, the Department of Economic and Politics at Waseda University, Tokyo, the Institute of Social Research in Swinburne University of Technology (Melbourne), the University of the South Pacific, and the University of Nebraska-Lincoln. Since 2016 he has been an external examiner at the Department of Politics in the University of Lincoln.He has been the recipient of a number of prestigious research grants, including an Irish Research Council Marie Curie Fellowship (2010-3), an Irish Research Council New Foundations Grant (2014 & 2016), a Royal Irish Academy Mobility Grant (2010), a Visiting Fellowship at Waseda University (2016) and Swinburne University (2010), and a Government of Ireland postgraduate scholarship from the Irish Research Council for the Humanities and Social Sciences (2002-5). He has also received Erasmus grants from the European Union for training and teaching activities at University College London (2014, 2015), the University of Malta (2016), the University of Ulster (2017), and has taught on the Small Island States summer school at the University of Reykavik, Iceland (2014).
His main research interests include comparative politics, but particularly electoral systems, political parties and voting behaviour. He is interested in most aspects of Irish politics.His first book (co-authored with Aodh Quinlivan), All Politics is Local. A Guide to Local Elections in Ireland, was published in 2009 by Collins Press, and was serialised on the elections website of the national broadcaster (RTE). His second (co-edited with Alistair Clark), Radical or Redundant? Minor Parties in Irish political life, was published by The History Press in 2012, and was also a special issue with Irish Political Studies. His third book, Independents in Irish democracy, was published in 2017 by Manchester University Press. Professor Diarmaid Ferriter described this work in The Irish Times as 'an impressively thorough overview' of a subject 'approached rigorously and judiciously'. He also praised the 'impressive detail' and 'exhaustive research' of a book for which the author 'deserves much credit for his impressive toil'. Dr. Weeks' fourth book (co-edited with Mícheál Ó Fathartaigh), The Treaty, will be published by Irish Academic Press in 2018.His research has been published in journals such as the Australian Journal of Political Science, Government and Opposition, Party Politics, Parliamentary Affairs, Representation, Comparative European Politics and Irish Political Studies. His other publications include chapters on the party system in the leading textbook on Irish politics, Politics in the Republic of Ireland, on candidate selection, Senate elections, and independents in various volumes of How Ireland Voted, and on the electoral system in The Houses of the Oireachtas (edited by Muiris MacCarthaigh and Eoin O'Malley). In 2017 he received the Best Conference Paper award from the Political Studies Association of Ireland for his research on the Dáil debates on the 1921 Anglo-Irish treaty.Liam engages widely with the political science community. He was a co-editor of the European Journal of Political Research Political Data Yearbook from 2013 to 2018. In 2018 he was appointed Associate Editor of ECPR Press. He was also previously a member of the executive committee of the Political Studies Association of Ireland.His work has been cited in Irish parliamentary debates, he has appeared before parliamentary committees in hearings on the electoral commission and the electoral system, has addressed meetings of parliamentary parties and other members of parliament, has written opinion pieces for The Irish Times, The Irish Examiner, The Sunday Business Post and other broadsheets, has had his work cited in the Sunday Independent, Irish Independent, The Sunday Times and Sunday Tribune, and has regularly appeared on RTE and Newstalk to discuss his research, and as an elections analyst.
He is director of the MSc (Government & Politics) and is the first port of call if you have any questions about this programme. He is interested in supervising PhD students in the areas of comparative and Irish politics.‍

Liam is available to supervise PhD students in the areas of comparative politics, especially elections, electoral systems and voting behaviour. He also welcomes proposals on most aspects of Irish politics. 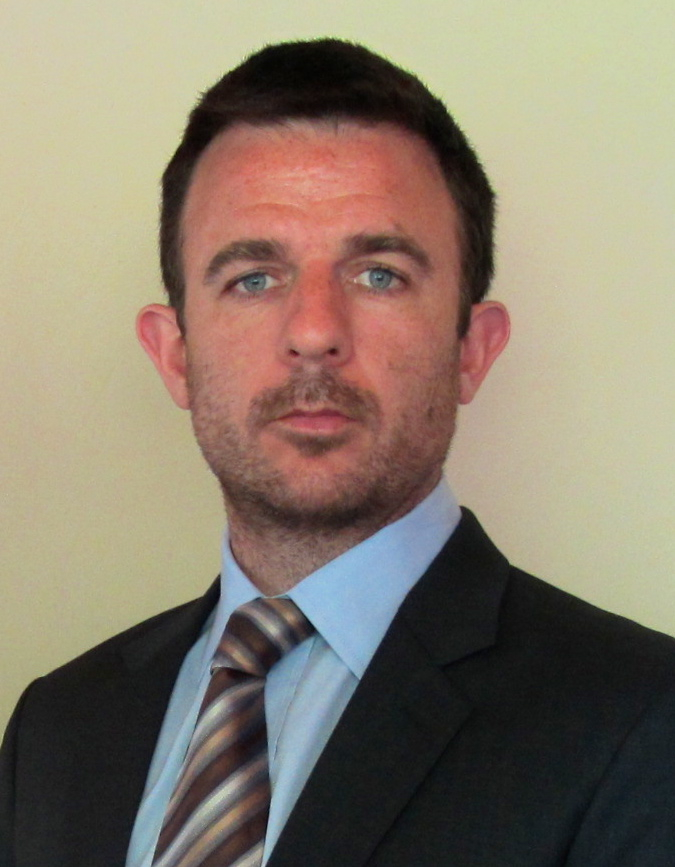