Dr Mary C. Murphy holds a Jean Monnet Chair in European Integration and is a senior lecturer in politics with the Department of Government and Politics, University College Cork.
Mary specialises in the study of the EU and Northern Ireland politics. Her latest book, co-written with Jonathan Evershed (UCD), A Troubled Constitutional Future: Northern Ireland After Brexit, is published in March 2022 (Agenda Publishing). Her earlier monograph Europe and Northern Ireland's Future: Negotiating Brexit's Unique Case (Agenda Publishing 2018) was one of the first published studies of Northern Ireland and Brexit. This text followed Mary's earlier work Northern Ireland and the European Union: The Dynamics of a Changing Relationship (Manchester University Press 2014).Mary has also published extensively in leading academic journals and has contributed numerous book chapters to a number of edited volumes. She has co-edited special issues of Irish Political Studies and Administration and she has published op-eds and blogs for national and international media platforms.
Mary is a Fellow of the Centre on Constitutional Change at the University of Edinburgh and a Visiting Research Fellow of the Centre for Britain and Europe at the University of Surrey. She is the former President of the Irish Association for Contemporary European Studies (IACES) and in 2015, she was the recipient of a Fulbright-Schuman Fellowship. In 2013 Mary was awarded the Political Studies Association of Ireland (PSAI) Annual Teaching and Learning Prize and that same year, she received a UCC Teaching Fellowship
Mary teaches at both undergraduate and postgraduate level at UCC and her teaching responsibilities include the delivery of a number of modules on EU Politics, Northern Ireland politics and conflict studies. She is also the Director of UCC's BA Politics programme.
‍

My primary area of research interest is Northern Ireland and the European Union and the dynamics of the relationship between sub-national and EU politics. My work incorporates multi-level governance and Europeanisation literature in particular. My second area of research interest concerns parliamentary socialisation and parliamentary capacity-building and is focused on an examination of first-time TDs.

GV1202 Politics of the European Union

GV3104 Introduction to the Politics of the EU

Dr Murphy is also Director of the Online MComm Government and Public Policy programme. Further information can be found here: https://www.ucc.ie/en/government/postgraduatestudy/mcomm/. The application process is currently open and any queries can be directed to marcy.murphy@ucc.ie. 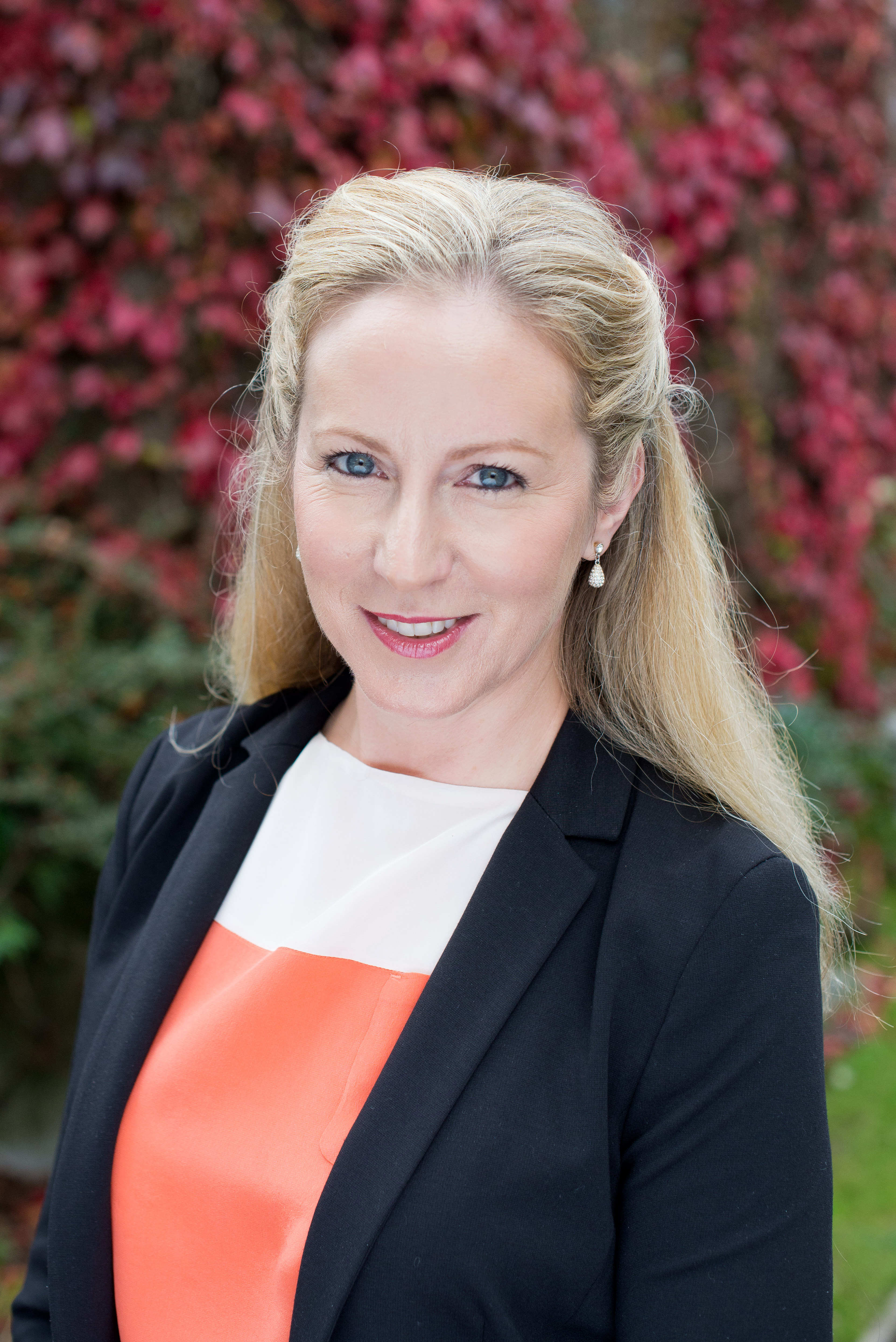