Steve joined the Faculty in September 2003, after 18 years at Cambridge in England. He graduated from Oxford in 1980, completing a Masters' at Cambridge in 1981 and the Bar Finals in London in 1982. Steve has written textbooks on Tort (latest edition 2002) and Restitution (2001), as well as an account of the theory of Restitution (Restitution: Its division and ordering, 2001). He has also co-edited (with M Halliwell) a reference work on Restitution, compiled two books of statutory materials, and runs a website on restitutionary issues.‍

Any mature contribution to a legal discipline has to involve both informed theorising and solid contributions on bread-and-butter issues. Taking my area to be the law of obligations and related areas of commercial law, I have continued to produce both straightforward analyses of the law (with texts in tort, restitution and e-commerce) as well as marking out my own distinctive position in the theory. It is the latter aim that I am concentrating on now, focusing on the scope and function of the law of obligations in the 21st century, while also maintaining past texts as current (regular new editions of my tort texts and my chapters in the BCLS Tort reference book, and adding new material to my restitution website). 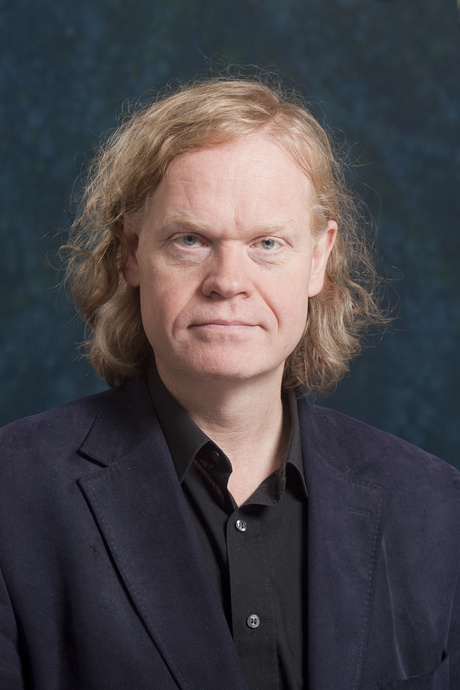