Prof Deirdre Murray graduated from UCC in 1995 and trained in Paediatrics in Dublin, before specialising Paediatric Intensive Care in leading International Paediatric Hospitals: the Royal Bristol Children’s Hospital and the Royal Children’s Hospital in Melbourne, Australia. She returned to Ireland to persue a dedicated research post and completed the first PhD in the Department of Paediatrics, UCC in June 2008. This thesis focussed on early continuous EEG in neonatal brain injury and resulted in a number of important peer-reviewed publications in the highest impact Paediatric journal Pediatrics. She took up her post as Senior Lecturer in the Department of Paediatrics and Child Health in 2008 and has developed her research interest into early brain injury and neurodevelopmental outcome since that time. Her aim is to improve long term neurological outcome through improved detection, prediction and early intervention following neonatal brain injury. Prof Murray is the Principal investigator of the Cork BASELINE Birth Cohort Study and through this study, funded by the National Children’s Research Centre has established a large extremely well phenotyped birth cohort with the first neonatal biobank in Ireland. In 2012 she was the first Irish Paediatrician to be awarded the prestigious HRB Clinician Scientist Award to develop her research in the field of novel biomarkers in Hypoxic-Ischaemic Encephalopathy through the BiHiVE study. In 2013 she became one of 9 Principal Investigators in the Irish Centre for Fetal and Neonatal Translational Research (INFANT centre). In 2018 she was promoted to Prof (Scale 2) in the Dept of Paediatrics and Child Health and took up the role of Head of Department. In 2019 she became the Clinical Lead for Paediatrics in Cork University Hospital. ‍

My research strategy is to promote high quality paediatric research in the Department of Paediatrics and Child Health. To do this we have formed a collaborative research team which has been funded to establish the first Irish birth cohort and first neonatal biobank, the Cork BASELINE Birth Cohort Study. This birth cohort will gather detailed information from over 2000 Irish children as they grow and develop over several decades, with a large biobank of stored umbilical cord blood. The first 1000 infants have now turned 1 year, with over 300 having passed the 2 year mark. We have been funded to continue to follow their progress up to 5 years of age in a project examining the origins of childhood obesity and metabolic dysfunction. This is funded throught the National Children's Research Centre. We hope to continue this cohort as they progress into late childhood and adulthood. This will give our department tremendous opportunities for collaborative research in the fields of allergy, obesity and neurocognitive outcome.

My personal research interest is the study of neonatal brain injury and in particular hypoxic-ischaemic encephalopathy (HIE). My aim is to reduce the morbidity and mortality associated with HIE. Over the next 5-10 years I hope to do this by:

-Measuring long term neurodevelopmental follow up data on our recruited cohort of infants with HIE. We have recently received funding from the HRB to assess this cohort of 70 children at 5 years of age.-improving our ability to predict outcome in HIE through early predictive biomarkers which can be measured at birth to identify infants who will benefit from therapeutic hypothermia-involvement in a randomised controlled trial of potential new anti-convulsant medications such as bumetanide for the treatment of neonatal seizures, the FP7 funded NEMO trial- develop intrapartum fetal EEG which could identify infants suffering hypoxic-ischaemic injury during delivery, to aid in the prevention if HIE.

I teach clinical paediatrics to 4th and 5th year medical students. This is based on bedside tutorials, outpatient clinics and ward rounds. I run an annual integrated teaching session on seizures for 4th year. In addition I teach post graduate medical students clinical Paediatrics as well as supervising a number of post-graduate research students from varied backgrounds, including nutritonal science, medicine and pyschology.
I am the year co-ordinator for the final medical year. This involves the management of the final clinical year for 125 direct entry students and approximately 40 graduate entry medical students.
With Prof Geraldine Boylan I am currently developing two 2.5 credit modules on 1. biomarker discovery and 2. neonatal brain injury for the MMI translational research structured PhD programme.‍ 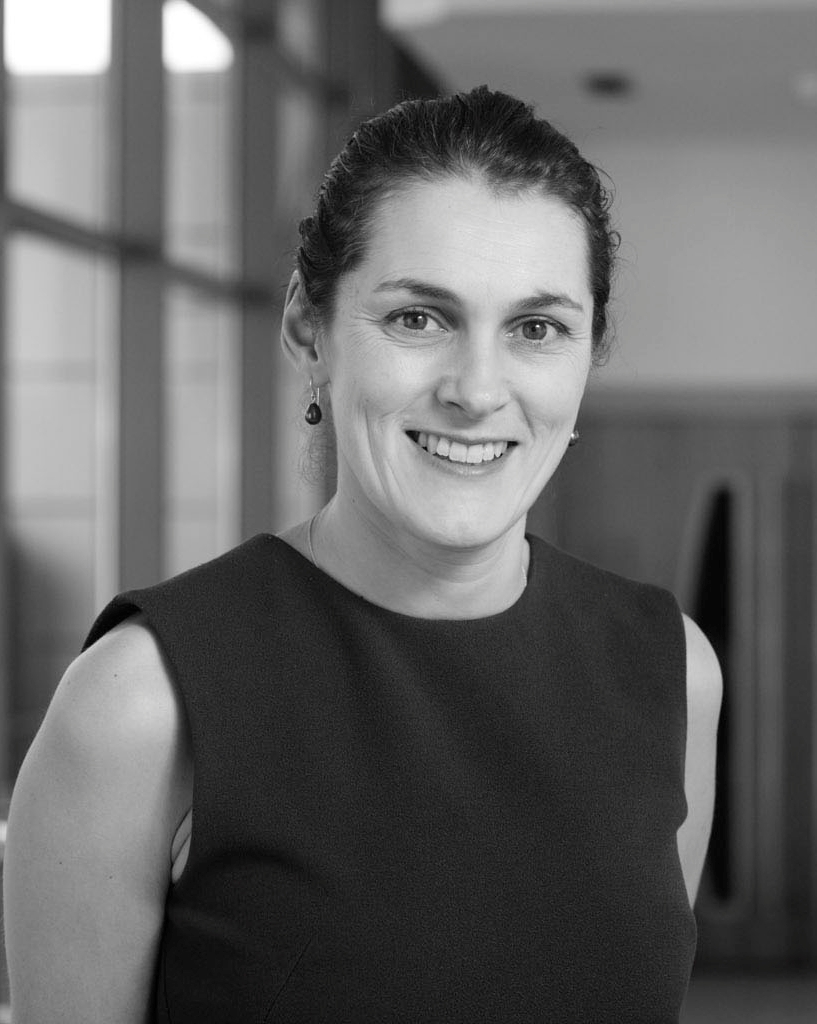