The major focus of our research is cardio-respiratory function in health and disease.I am an integrative physiologist with diverse research interests and experience ranging from cardio-respiratory to gastrointestinal and renal physiology, spanning the research landscape including basic and applied research, patient-orientated research including observational and interventional studies in clinical populations as well as randomised-controlled trials, and field studies of cardio-respiratory and renal physiology at high altitude in sea-level natives (lowlanders). My research employs classical and contemporary multi-disciplinary experimental approaches and technologies in physiology, proteomics, redox biology, cell signalling, neuroscience, and respiratory medicine to explore the control of breathing and blood pressure in health and disease, from genes to behaviour, in a variety of species. Current interests:Therapeutic strategies to protect respiratory performance in mouse models of Duchenne muscular dystrophy.With Dr David Burns, we have performed the first comprehensive assessment of respiratory system performance in the mdx mouse model of Duchenne muscular dystrophy (DMD). Our studies have revealed deficits and compensations at multiple sites in the integrative control of the respiratory musculature. We have demonstrated the efficacy of novel pharmacotherapy strategies and recently demonstrated that accessory muscles of breathing afford remarkable compensation for diaphragm muscle weakness in the dystrophic mouse, which we hypothesize is lost with progressive disease. This finding has implications for treatments and rehabilitative interventions in people with DMD. We are currently characterising the elaboration of respiratory system impairments in progressive dystrophic disease models, wherein we are exploring the efficacy of novel therapeutic strategies that combine neurotherapeutic and pharmacotherapeutic strategies.

AN 3003 Neurobiology of Regulatory Systems 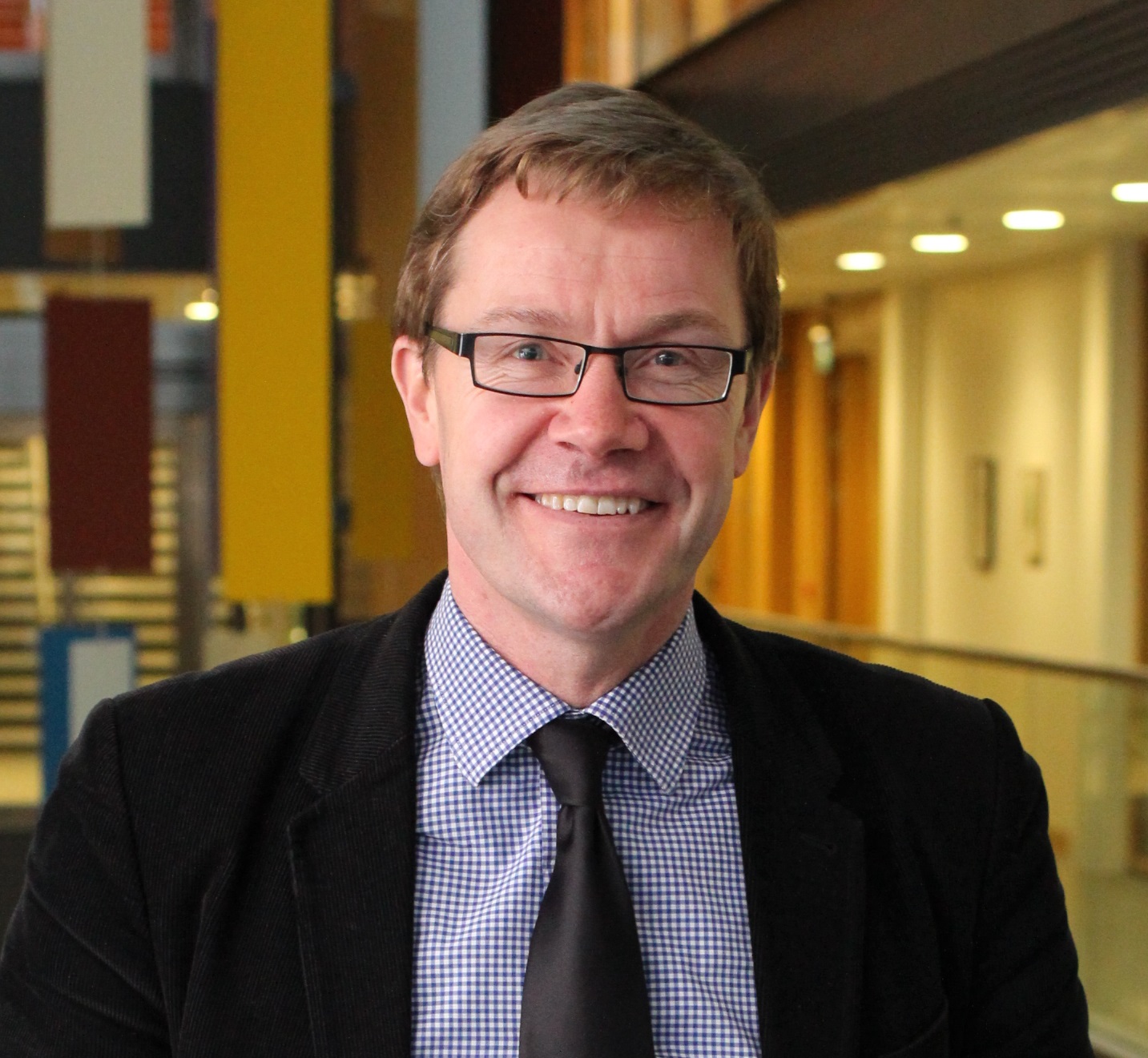