Dr. Justin McCarthy is a Senior Lecturer and Science Foundation Ireland Investigator in the School of Biochemistry & Cell Biology. He obtained a BSc (Hons) in Science at the National University Ireland, Maynooth, in 1992. He undertook his PhD at University College Cork, where he studied the biochemistry and cell biology of apoptosis in promyelocytic leukaemia and graduated in 1996. Dr. McCarthy was a Postdoctoral Fellow under supervision of Dr. Vishva Dixit, in the Department of Pathology, University of Michigan, Ann Arbour (1996-1997), and Department of Molecular Oncology, Genentech, South San Francisco (1997-1998) where he cloned and characterized RIP2, a novel serine/threonine protein kinase involved in the regulation of apoptosis and innate immune signalling.

In 1998 he then moved to Scios Inc., a member of the Johnson and Johnson family of companies, to lead his own group in the Alzheimer's disease Research Division. In 1999 he was appointed as Project Leader where he performed and evaluated research aimed at identifying and characterising novel signalling pathways, which culminated in the discovery of novel neurodegenerative and Alzheimer's disease drug targets. In 2000 he was appointed as a Senior Scientist and Group leader, where he was responsible for the scientific management of a research group focused on the identification and characterisation of novel therapeutic targets for small molecule drug intervention in the treatment of Alzheimer's disease. As a Senior Scientist (2000-2002), he also served as a member of drug discovery steering committee within a corporate collaboration with Eli Lilly & Co. involving the in vitro and in vivo characterisation of small molecule inhibitors of Alzheimer's disease.

Dr. McCarthy is currently a SFI Principal Investigator in the Analytical and Biological Chemistry Research Facility (ABCRF) and Director of the Signal Transduction Laboratory. Research in Dr. McCarthy's Laboratory focuses on the gamma-secretase protease and its physiological role in growth factor and innate immune signalling, and involvement in the pathogenesis of neurodegenerative disease and cancer. In 2011 he was recipient of a Johnson & Johnson/Science Foundation Ireland, Healthcare Innovation Programme Award. Research in Dr. McCarthy's laboratory is currently funded by Science Foundation Ireland and the Irish Research Council and previously by Johnson & Johnson, the Irish Health Research Board, Science Foundation Ireland and Enterprise Ireland.

For many years the main research interest of the laboratory has focus on delineating the physiological importance of the presenilin proteins in neurodegeneration. In recent years this has been extended to the study of presenilins in cancer and immune surveillance.

Presenilin-mediated gamma-secretase activity was initially characterized due to its involvement in onset of Alzheimer's disease, but was subsequently found to mediate an array of physiologically important signalling events. Independent research has shown that presenilins not only interact with several proteins involved in regulating gamma-secretase activity, but also interacts with proteins centrally involved in cell survival, development and signaling events. Recently, in addition to Amyloid precursor protein (APP), several more presenilin-dependent gamma-secretase substrates have been identified indicating that presenilins have an even broader and more generic role in the regulation of cell signalling, through the regulated intramembrane proteolysis of specific type I membrane proteins. Through regulated intramembrane proteolysis, cells can relay signals from the extracellular space to their interiors through gamma-secretase-dependent proteolysis within or close to the trans-membrane domain of type-I integral membrane proteins, to generate potentially active intracellular signalling fragments.

To provide a better understanding of presenilin-dependent functions and of regulated intramembrane proteolysis, research in our group is currently focuses on:

The therapeutic inhibition of gamma-secretase activity through specific targeting and modulation is currently being explored as a novel avenue for therapeutic intervention in neurodegeneration and cancer. In this regard, a more precise understanding of the regulation of presenilin functions and their contribution to disease is of major interest, not only for biologists seeking an understanding of fundamental biological processes, but also with potential long-term significance for the development of novel disease therapeutics and human healthcare.

Proved academic leadership in the administration and management of undergraduate and postgraduate education. Extensive experience in course management, admissions, curriculum development, delivery and examination. Experienced in use of modern education practices and technologies.  Experience in education and supervision of undergraduate and postgraduate students in a variety of setting and class sizes (one-to-one, small group, tutorial and lectures).

Delivered 24hrs of lectures per year to classes of 180-120 medical students on integrated curriculum (physiology, biochemistry and anatomy).Delivered 12 hours of small-group tutorials to classes of 30-40 medical students.Assisted students understand medical biochemistry through one on one appointmentsResponsible for course syllabus design, delivery and examination (written and oral).

Delivered 24hrs of lectures to classes of 180-120 medical and dentistry students.
Module coordinator, responsible for: syllabus design, delivery and examination.

Delivered 18hrs of lectures per year to classes of 25-35 postgraduate students.Assisted in the laboratory instruction (4 x 4hrs) in molecular biology techniques.Module coordinator responsible for: syllabus design, delivery and examination.

Delivered 18hrs of lectures per year to classes of 25-35 postgraduate students.Module coordinator responsible for: syllabus design, delivery and examination.

Assisted four BSc. Biochemistry students per year in the selection of a research article.In one-on-one appointments, advised on the preparation of a scientific review article.Responsible for student mentorship and examination (oral).

Supervise and instruct four final-year BSc. Biochemistry, Biomedical Science or Genetic students per year on the completion of an 8-12 week final-year research project.Responsible for student mentorship and examination (written and oral).

Supervise and instruct 20+ postgraduate students on the completion of six-months independent research and submission of a minor research dissertation.Responsible for student mentorship and examination (written and oral).

2003 - 2015 Postgraduate research MSc and PhD in Biotechnology.
PhD and Masters in Research Dissertations
To date have supervised and instruct 10 PhD and 5 MSc (research) postgraduate students on the completion of 1-4 years of independent research and submission of a research dissertation. 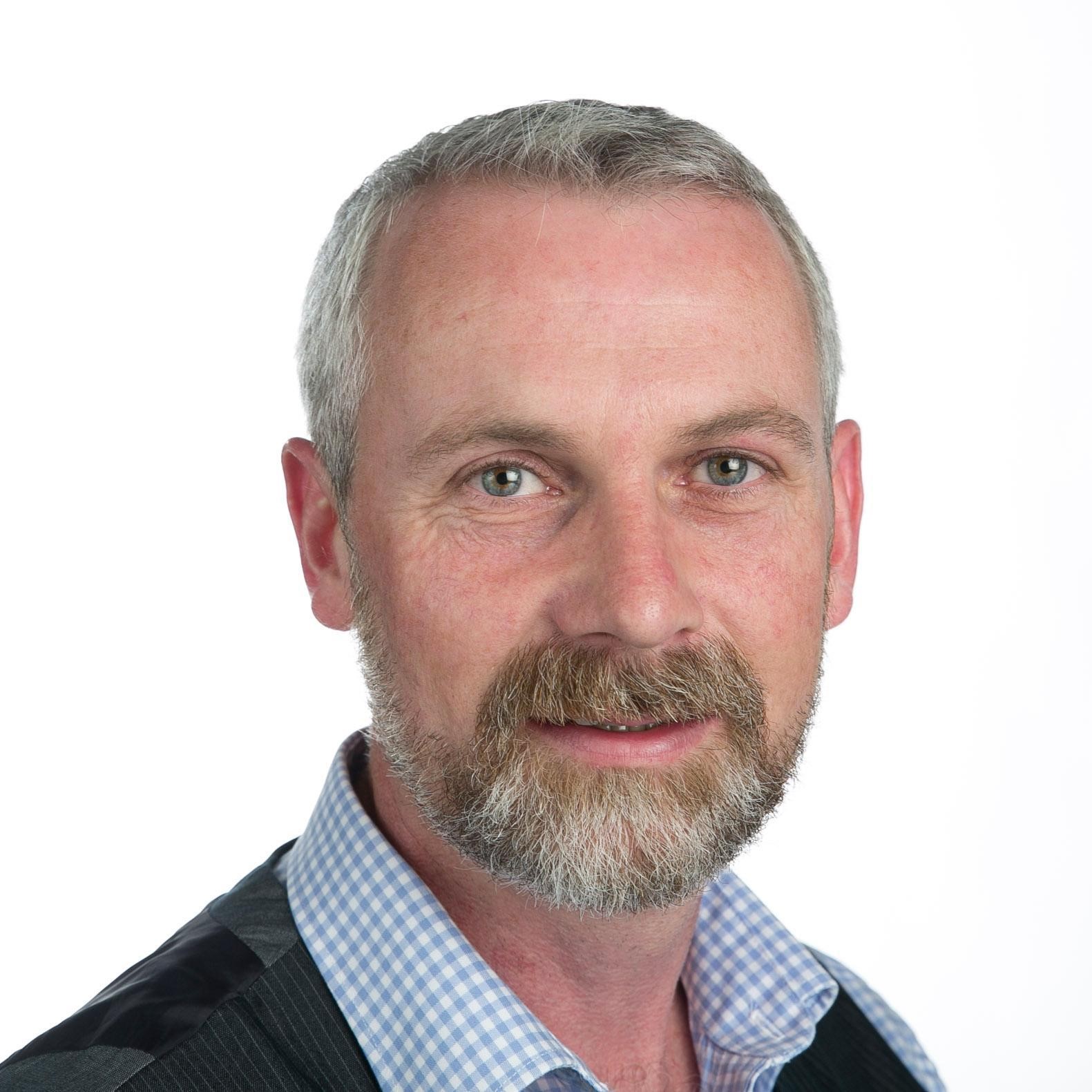