Industrial Problems
More recently I am involved in working in collaboration with industry to solve interesting and relevant problems. I have worked on problems relevant to the petroleum industry such as sandstone provenance and grain shape analysis. I am currently working on modelling emergency vehicle driver behaviour and developing models of the healthcare system in Ireland.
Mathematical Modelling of Patterns in Geology and the Natural World: A fundamental hypothesis of my research is that attaining a greater understanding of the physical behaviour of rocks during deformation will lead to methods which allow estimation of the amount and type of deformation from the finite, observable pattern of inclusions exhibited in natural examples. Thus, the basic research question I address is how do rocks deform when subjected to stress?Structural geology is a dynamic science, which requires an understanding of how to quantify and visualize the change of two and three-dimensional forms through time. The study of translation, rotation and distortion (i.e. deformation) in rock masses is an important aspect of both structural geology and tectonics. Deformation is a consequence of large-scale tectonic forces, thus measurement of deformation can provide important information on fundamental geodynamic processes operating on the surface and in the interior of the Earth.Rocks are typically heterogeneous materials composed of fragments of older rocks and/or minerals (inclusions) usually immersed in a matrix of finer grained material. Usually inclusions are of varying sizes, shapes and orientations and may be loosely or densely packed together. Thus rocks form extremely complex physical systems.At present, rocks are commonly modelled using equations that describe the behaviour of isolated inclusions (rigid or deformable) immersed in a linear viscous fluid. The most widely adopted methods for strain analysis are based on the assumption that both inclusions and matrix respond identically to stress, a mechanism commonly referred to as passive behaviour. Many of my publications have dealt with new methods for strain analysis in the context of passive behaviour (Mulchrone, 2002, Meere and Mulchrone, 2003, Mulchrone, 2003b, Mulchrone et al., 2003, Mulchrone and Roy Choudhury, 2004, Mulchrone, 2005a, Mulchrone et al., 2005b) and the development of associated software (Mulchrone and Meere, 2001, Mulchrone, 2003a, Mulchrone, 2005b).I have a long standing interest in patterns in the natural world and this work has mainly been in collaboration with MSc students. This work looks at vegetation patterns in peatlands and its link to carbon sequestration, 3D models of patterns in Aeolian sediments formed by dunes and ripples and patterns in rocks formed by anisotropic chemical diffusion coupled with deformation.‍

I am programme director of the MSc in Applied Science (Mathematical Modelling and Self-learning Systems) see here for details. The primary aim is to educate participants to M.Sc. level in the theoretical and practical aspects of mathematical problem solving, mathematical model development, creating software solutions and communication of results. Some of my teaching is associated with this programme (AM6007). Each year I typically supervise 3 to 4 minor dissertations (AM6012). I also contribute to teaching on the undergraduate programme and currently teach AM1052, AM2021, AM2006, AM4090 and AM6014.

I have an ongoing interest in the scholarship of teaching and learning, particularly in the context of mathematics. To this end I have earned 120 postgraduate-level credits with the Open University. I have also been involved in a project on NUMBAS funded by the National Forum for the Enhancement of Teaching and Learning in Higher Eductaion. 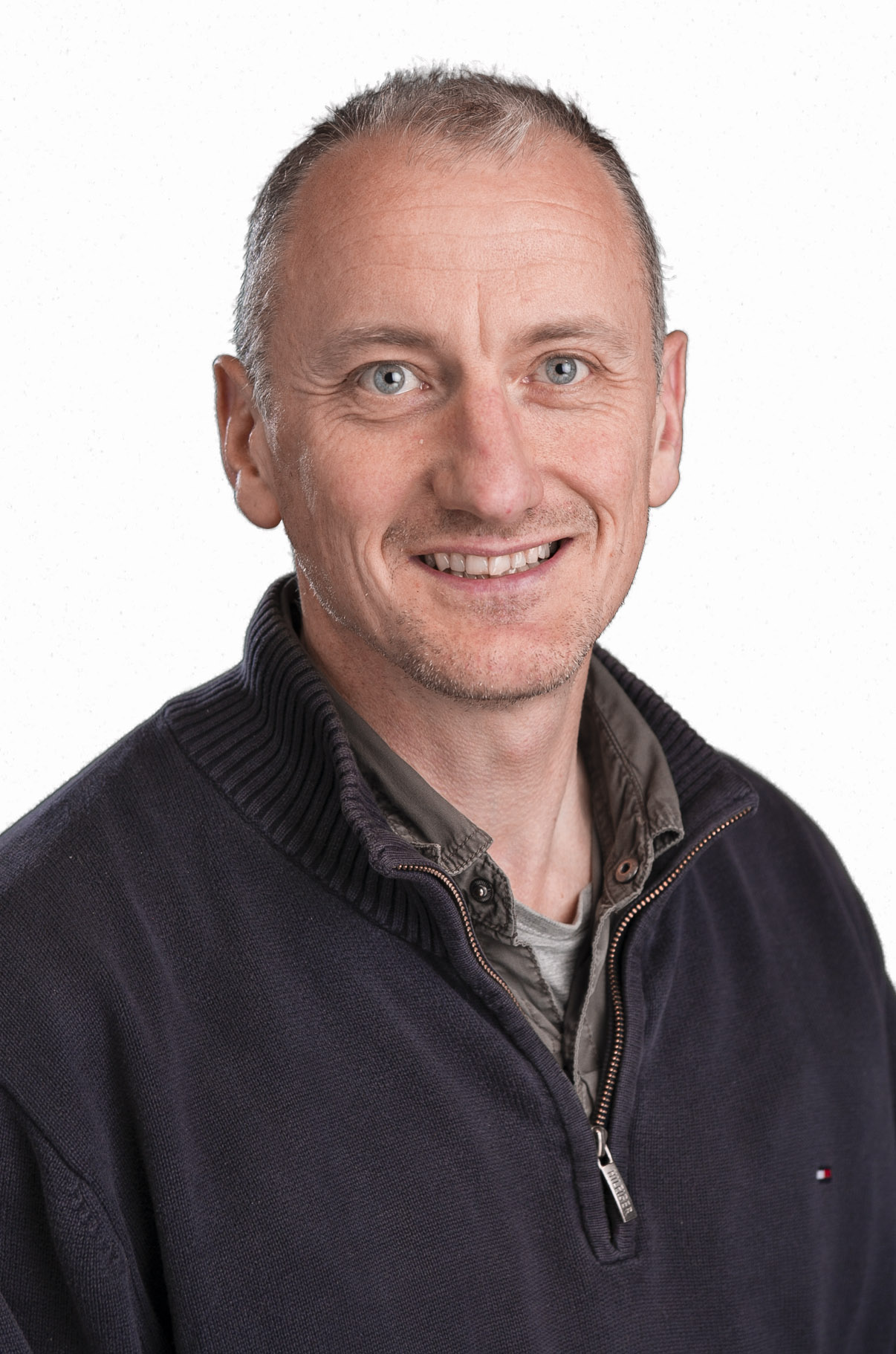