I am a quantum probabilist, with most of my work focusing on quantum stochastic differential equations (QSDEs), for example giving existence and uniqueness results, as well as studying properties of the solutions. I make use of many areas of functional analysis (semigroups, operator algebras and operator spaces) in order to discuss processes on C*-algebras and operator spaces, and QSDEs with unbounded coefficients. Such equations are used in quantum optics, and quantum control and statistics.

My main interest is in the field of quantum probability. This is a noncommutative generalisation of traditional probability theory in which the commutative algebra of (bounded) random variables is replaced by a more general operator algebra. The application of traditional probability to quantum mechanics is problematic in the sense that it cannot adequately deal with phenomenon such as Heisenberg's Uncertainty Principle; the quantised version of probability seeks to rectify this.

The passage of any mathematical theory from its traditional form to a quantised version throws up a number of questions. Ones that are relevant for quantum probability include

The answers for the above are yes, not always, and you have a choice, respectively. Once you make a choice for independence it is then possible to discuss central limit theorems and deduce what should be considered to be a normal random variable. With this then comes the chance to talk about quantised versions of Brownian motion (and other stochastic processes), and related quantum stochastic calculi.

My research to date has been on matters concerned with quantum stochastic calculus, in particular on the theory of quantum stochastic differential equations, and algebraic characterisations of their solutions through cocycles. I use techniques from operator theory, operator algebras and operator spaces, semigroup theory etc. I am investigatings links with E-semigroups, and beginning to study quantum random walks on quantum groups. 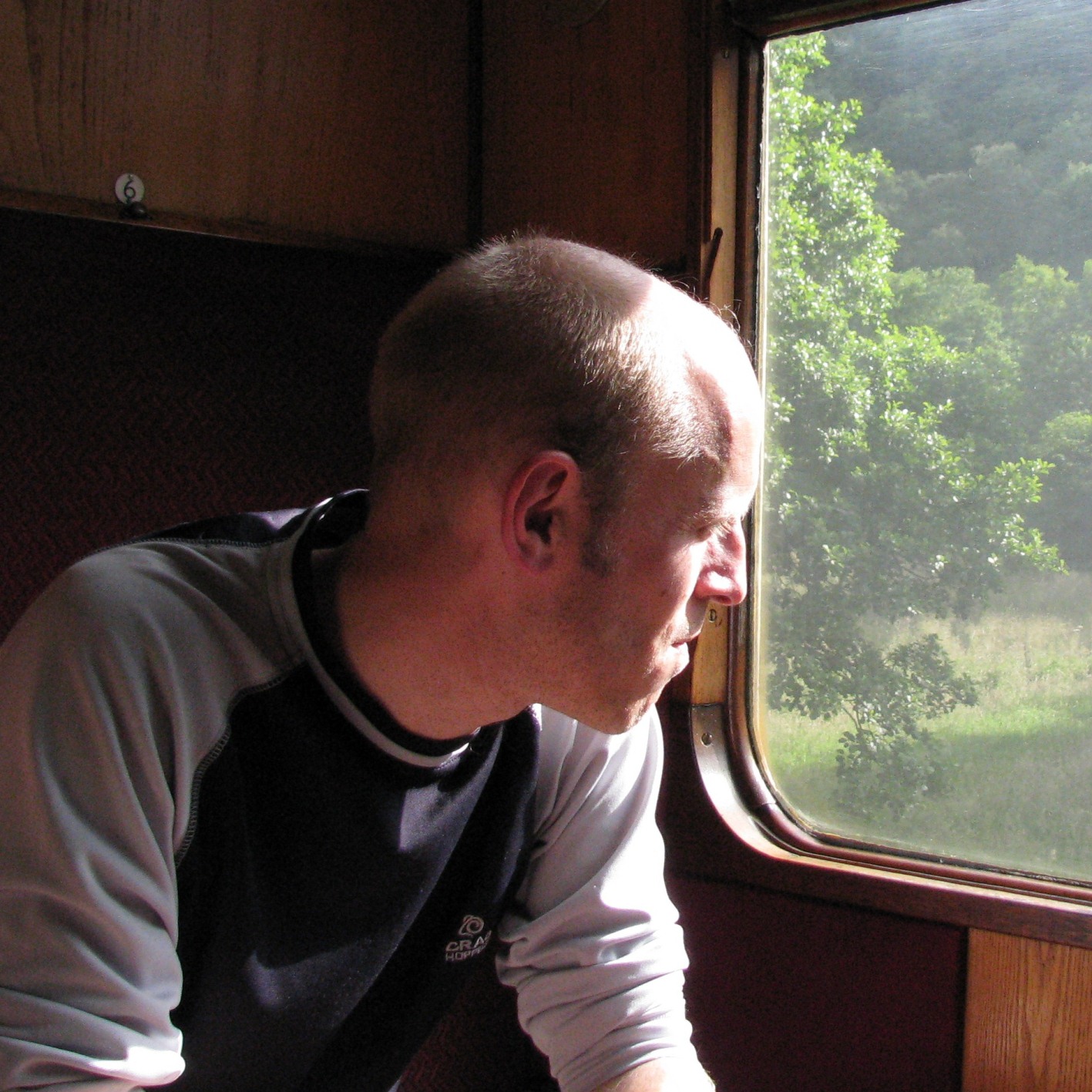