My PhD research was essentially a multidisciplinary study on the nature of Irish Variscan deformation and this set me on a path that has led me to looking at many different aspects of this orogen, an orogen that fundamentally shaped the landscape of southern Ireland. My early work focused on characterising the crustal scale geometry and regional strain patterns associated with the orogen.  In recent years I worked with a PhD student (Dave Quinn) in conjunction with Dr.  Jo Ann Wartho at Curtin University, Perth, on indirectly dating this deformation event using high level igneous intrusives intimately associated with Variscan late stage brittle deformation. This work also included a detailed regional analysis of late stage Variscan fractures in southern Ireland in an attempt to further constrain the age of the orogen.

The direct isotopic dating of deformation in orogenic forelands is greatly restricted by the lack of suitable syn-kinematic low-grade mineral phases associated with deformation in these peripheral tectonic settings. In such low-grade settings the isotopic dating of fabric development may offer the best or in some cases the only opportunity to constrain individual deformation events. Previous geochronological studies of fabric development in rocks deformed at low temperature have generally been restricted to the K-Ar or 40Ar/39Ar analysis of white mica in cleavage seams. In a recent study  in conjuction with a PhD student (Meg Ennis) and  Dr. Martin Timmerman at the University of Potsdam we have developed a new method of cleavage dating by targeting mica beards which have developed in strain fringes using the in situ 40Ar/39Ar Ultra Violet Laser Ablation (UVLA) method. This approach allows small microstructures (< 250μm), which are unequivocally syn-kinematic, to be targeted and provides a means to date cleavage in low-grade settings where sandstone, and not slate, is the dominant lithology.

Deformation, on all scales, of the Earth¿s crust is a direct consequence of large-scale plate-tectonic processes. Different tectonic regimes are characterised by different patterns and intensities of deformation. It is not until we are able to accurately characterise and quantify deformation patterns for past tectonic episodes that we will be able to fully understand present day deformation of the Earth¿s crust. Deformation patterns are quantified using the techniques of strain analysis, most commonly based on the behaviour of populations of approximately ellipsoidal objects, an almost ubiquitous constituent of natural rocks. I have worked for the last seven years in collaboration with colleagues from the Maths School to develop and test new strain analysis techniques in low-grade sedimentary rocks and apply them to regional studies in the Variscan of southwest Ireland. Analogue models are being developed to investigate the role of non-passive behaviour during deformation of clastic sedimentary rocks. Our group, based at NUIC have established in the last six years a research link with the Medical Physics Unit at the University Hospital that includes access for members of the group to the CT scanner housed in the unit. Application of CT scanning in the Earth sciences is a burgeoning and exciting field of research which frees one from the error prone task of reconstructing 3D geometries from 2D sections. It presents the opportunity to formulate and solve new problems and revisit old problems in strain analysis and many other areas.

The Upper Devonian Old Red Sandstone (ORS) clastic sedimentary rocks of the Munster Basin of southern Ireland can yield valuable information on the timing of Late Palaeozoic orogenic events in the region. Textural and modal analysis of the sequence indicates that they are mature to supermature, sub-litharenites to quartz arenites. Previous models for the Munster Basin describe it as a classic mollasse deposit with the sediment derived from a Caledonian orogenic edifice to the north. In conjunction with a PhD student (Meg Ennis) we have developed a new model for sediment provenance in the Munster Basin based on the 40Ar/39Ar step-heating and 40Ar/39Ar Ultra Violet Laser Ablation (UVLA) of detrital white micas. This new geochronological information indicates that the Munster Basin succession was derived from a younger source area than the Irish Caledonides (deformation in the Irish Caledonides is thought to have ceased by c. 420 Ma). This multidisciplinary approach using methods in geochronology and semi-automated petrological analysis is currently being used for a Petroleum Infrastructure Programme project (3 MSc students) to determine the provenance and routing of sediment from onshore southern Ireland to the southern Celtic Sea and Porcupine Basins.This work will continue in 2017 with funding from the Irish Center for Research in Applied Geosciences  (iCRAG).

I also have an interest in the role of fluids in basin evolution. Recent studies include an investigation of the role and nature of upper crustal fluids in the development and Variscan inversion of the Munster/South Munster Basins. In July 2006 I commenced a six months research sabbatical at the University of Montana, Missoula. I undertook a multidisciplinary investigation of veining associated with post orogenic extension and focused on the classic thin skinned fold/thrust belt (Lewis Thrust) comparing it to the more thick skinned, basin inversion setting from the Variscides of south west Ireland. I also took the opportunity while in Montana to carry out some strain analysis studies on the Lewis Thrust, this work was written up and was accepted for publication by the Journal of Structural Geology (Meere et al. 2008). I will also receive in 2015/2016 funding (PhD and Post-doc) from the iCRAG to carry out a combined structural/fluid phase petrology of Variscan vein systems associated with copper mineralisation in south west Ireland.

A summary of my timetabled (lectures, tutorials, labs & field teaching) contact hours for the last and coming academic year is presented in Table 1.

I am currently co-coordinator for six undergraduate modules and will start co-ordinating two MSc module in 2012/2013.

In addition, each year I typically supervise between 3 and 5 undergraduate degree theses in the BSc Geology and BSc Earth Science programmes (GL4009 & ER4003). One of the undergraduate modules I co-ordinate is a 10 day field course based in central Greece that requires a significant additional time commitment organising travel and field logistics. As module coordinator for six modules I am ultimately responsible for the assessment of these modules. In addition to my continuous assessment and examination marking responsibilities I collate assessment marks from other contributors to my modules. I enter student marks through the DMIS system and attend the relevant examination board meetings as required.

I have had an active involvement in the Science Faculty First Year Mentoring Scheme since its inception, finding it a very rewarding and useful experience for both the students and myself. 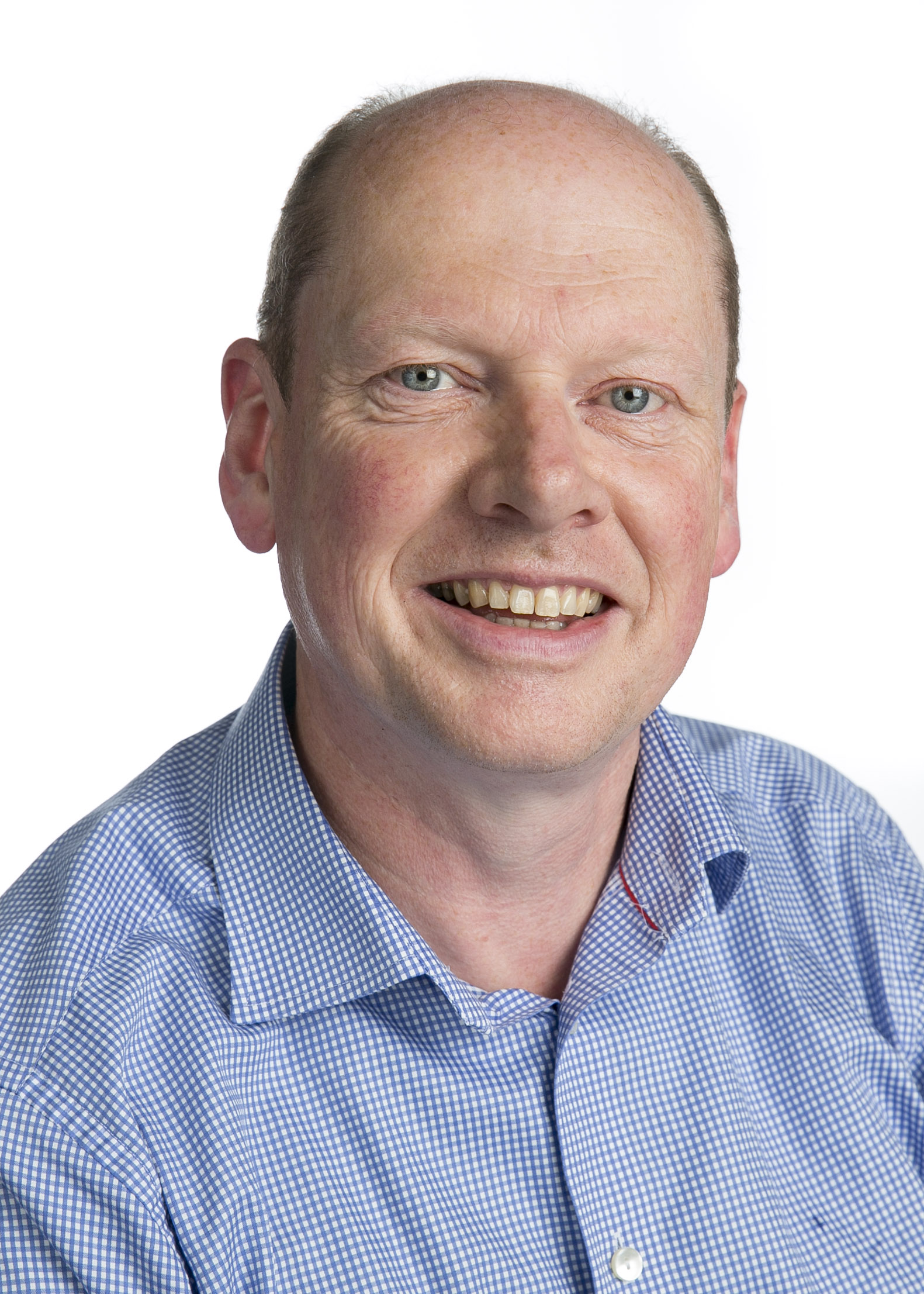